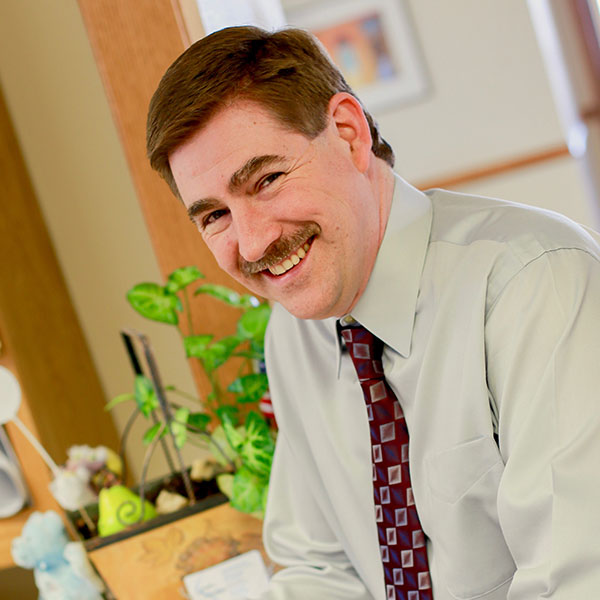 Dr. Raiser has been practicing General Surgery in Butte since 2004.  He became a fellow of the American College of Surgeons in 2002 and has wide-ranging surgical interests including endocrine surgery, gastroesophageal reflux, trauma, critical care, and surgical oncology.

Dr. Raiser is a German native who grew up in the Chicago area.  He received his Bachelor’s Degree from the University of Chicago, and his Medical Doctorate from Rosalind Franklin University of Medicine and Science.  He completed his surgical training at Creighton University in Omaha, Nebraska, after which he practiced in Colorado for six years before relocating to Southwest Montana.  He is married with one son, and is an avid skier and automobile enthusiast. 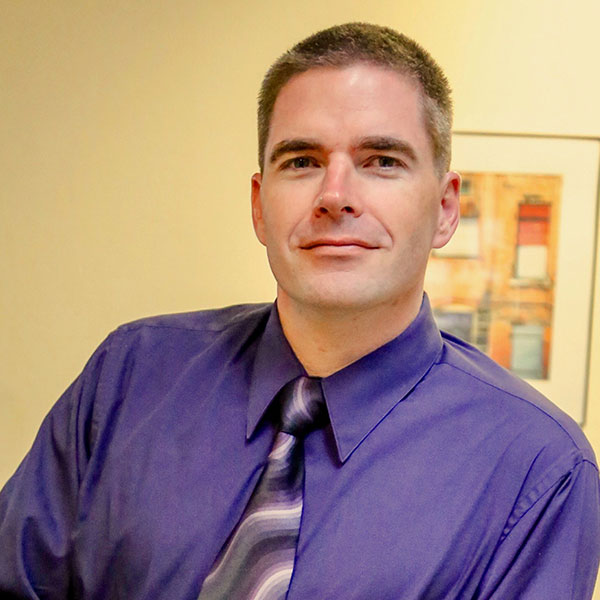 Dr. Stevens joined the staff of SilverBow Surgical in July, 2019.  He enjoys performing a wide variety of surgical cases, including thoracic, breast, thyroid, abdominal wall reconstruction, colorectal, vascular, and oncologic procedures. Having done his trauma surgery training at Cook County Hospital in Chicago, he is comfortable with almost any penetrating and blunt trauma case.  He is also fully trained on the Da Vinci robotic operating system and laparoscopic techniques.

Dr. Stevens was born and raised in Salt Lake City, Utah.  He attended the University of Utah where he received his Bachelors and Masters degrees in Biomedical Engineering, and then went on to medical school at Midwestern University’s Arizona College of Osteopathic Medicine in Phoenix, Arizona.  He completed his General Surgery training at Franciscan St. James Health in Chicago, Illinois.  During his Air Force career he served for four years as a Flight Surgeon and had two deployments to Ramstein Air Force Base in Germany and Kandahar Air Field in Afghanistan.

When not working , Dr. Stevens loves to waterski. He also enjoys almost any other outdoor activity including backpacking, rock climbing, skiing, hiking, mountain biking, and road biking.  He is an avid exercise enthusiast, and has completed many marathons, triathlons, and endurance races, including the London Tough Mudder and the Nice France Ironman. 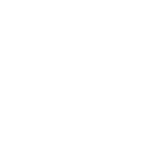 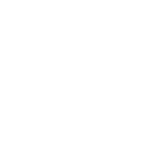 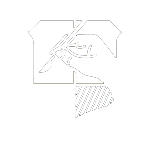 WHAT DOES IT MEAN TO BE BOARD CERTIFIED?

Not all surgeons are board certified. Board certification by the ABS is a voluntary process that demonstrates a surgeon’s commitment to professionalism, lifelong learning, and quality patient care. Surgeons certified by the ABS have completed at least five years of residency training following medical school, met all ABS training requirements, and successfully completed a rigorous ABS examination process.

Board certification by the ABS recognizes individuals who have met ABS standards specifically in the area of general surgery and its related specialties. Board certification is different from possessing a medical license, which is the minimum required by law to practice medicine and is not specialty specific.

WHAT DO THE LETTERS FACS AFTER A SURGEON’S NAME MEAN?

The letters FACS (Fellow, American College of Surgeons) after a surgeon’s name mean that the surgeon’s education and training, professional qualifications, surgical competence, and ethical conduct have passed a rigorous evaluation, and have been found to be consistent with the high standards established and demanded by the College.